Dismissals that occur after normal retirement age present employers with a specific set of circumstances that differ markedly from all other forms of dismissal.

Section 187(2)(b) of the Labour Relations Act states that a dismissal based on age is fair if the employee has reached the normal or agreed retirement age for persons employed in that capacity.

Predictably, the Commission for Conciliation, Mediation and Arbitration has been required to conciliate and adjudicate disputes relating to post retirement-age dismissals.

The dismissal of an employee who is employed beyond normal retirement date does in fact constitute a dismissal per se, but is deemed to be a termination of the contract of employment due to the effluxion of time, which is fair.

In the CCMA arbitration case of SASBO versus Khayalethu (Case Number FS822) the 70 year-old employee argued that she was dismissed and pensioned by the company because of age, and that this constituted age discrimination as provided for in section 187(1)(C) of the LRA.

She added that the allegedly unfair age discrimination had also amounted to an automatically unfair dismissal.

The Commissioner disagreed with the employee stating in the arbitration award that section 187 of the LRA provided for post retirement-age dismissal.

The employee was challenging the fact that she was compelled to retire on the date on which she reached normal retirement date.

The employee had in fact wanted to work beyond this date, as is often the case.

The commissioner found that the dismissal was fair stating that a contract of employment may be terminated where the employee has reached his/her normal retirement age (see Harris versus Bakker & Steyger 1993 14 ILJ 1553).

“Although I accept that in terms of section 186(a) of the LRA of 1995, the employer dismissed the employee, I am however of the view that this was a normal termination of the employee’s employment by effluxion of time,” the commissioner said, and went on to quote section 187(2)(b) of the LRA.

The dismissal of elderly employees is always likely to raise emotions, particularly when such employees are compelled to work to sustain themselves.

Up until recently, it was not uncommon for the employment of post-retirement age employees to come under threat during retrenchment exercises.

A mandatory retirement age cannot be introduced, or enforced, by an employer without the employee’s consent.  Predictably, employees must be fully consulted when a decision is to be made in the absence of a confirmed normal retirement date or age.

Sangoma training does not qualify for sick leave

A Labour Appeal Court judgment caused quite a stir in addressing leave applications to attend Sangoma training, with many commentators erroneously reporting that the judgment confirmed that it created new law compelling employer’s to accept unregistered Sangoma, or traditional healer, certificates, for BCEA sick leave purposes.

The case in question was that of Kievits Kroon Country Estate (Pty) Ltd v Mmoledi & 2 others (JA78/10).

The employee was a Chef.  She approached her superior and informed him that she was attending a ‘traditional healer’s course’, and for this reason, requested that she be permitted to work morning shifts only to enable her to attend the course without adversely affecting her employment obligations.

It was agreed that the employee’s request could be accommodated, and the employee commenced working morning shifts.

The employee re-approached her superior, informing him that she was about to complete her Sangoma training course, and now needed to complete the course full time for the final month.  She therefore requested unpaid leave for one month to do so.

The employee then submitted correspondence from her Traditional Healer Association requesting to give her permission to attend her final month of full time training, as well as her graduation ceremony, and advising that she had “permissions of ancestors”.  The employee duly absented herself for the month in question.’

On her return, the employee was subjected to a disciplinary hearing, and charged with absence without leave and “gross insubordination/challenge of employer’s authority”.

Importantly, the disciplinary hearing chairperson concluded that the employee had no medical certificate from a medical practitioner as required by the Basic Conditions of Employment Act.

The employee was found guilty of all allegations, and dismissed.

The employer was of the view that it would have done the same thing if the employee had requested unpaid leave for a karate course.

The Courts agreed with this, noting importantly that the employee was not in fact seeking sick leave.

In conclusion, the judgment noted that “what is required is reasonable accommodation of each other to ensure harmony and to achieve a united society”. 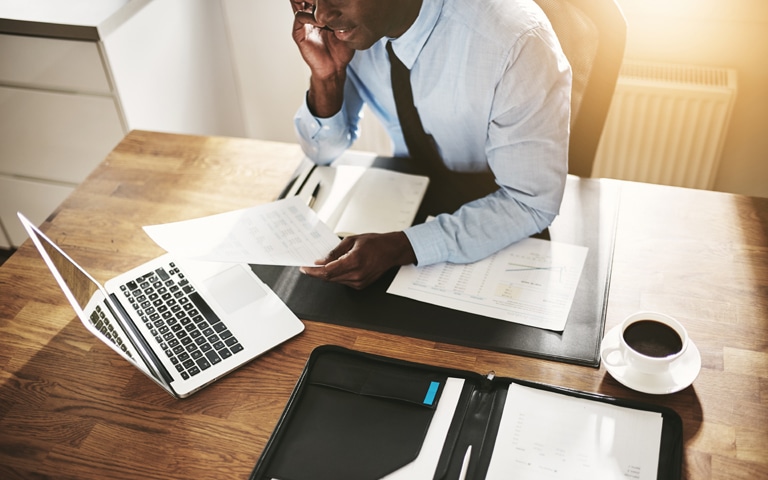 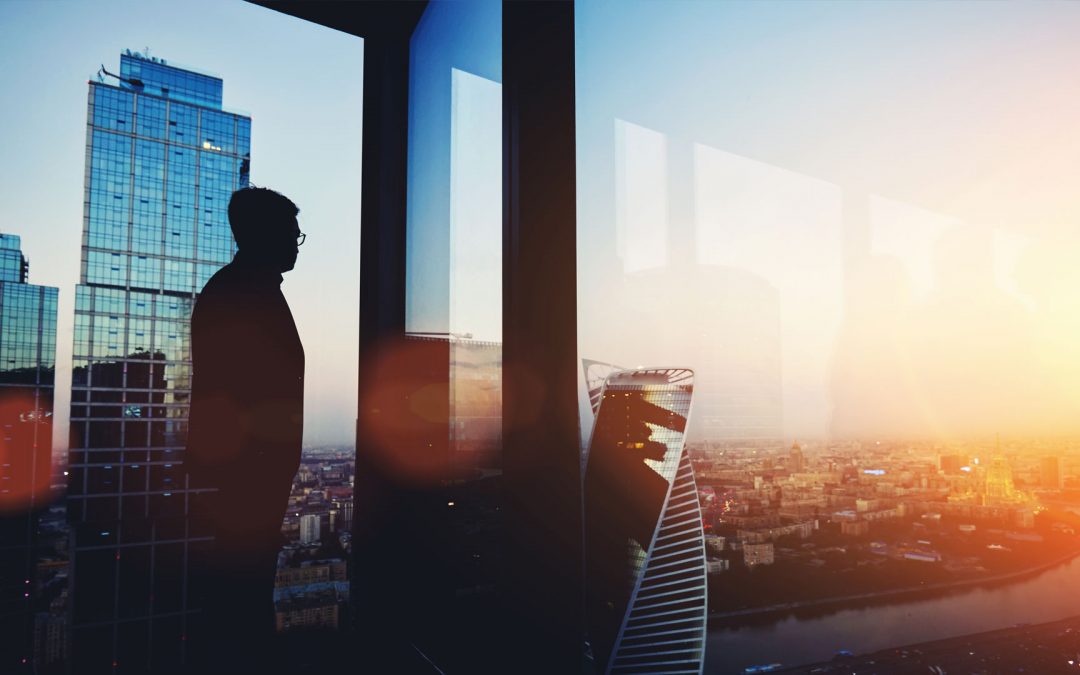 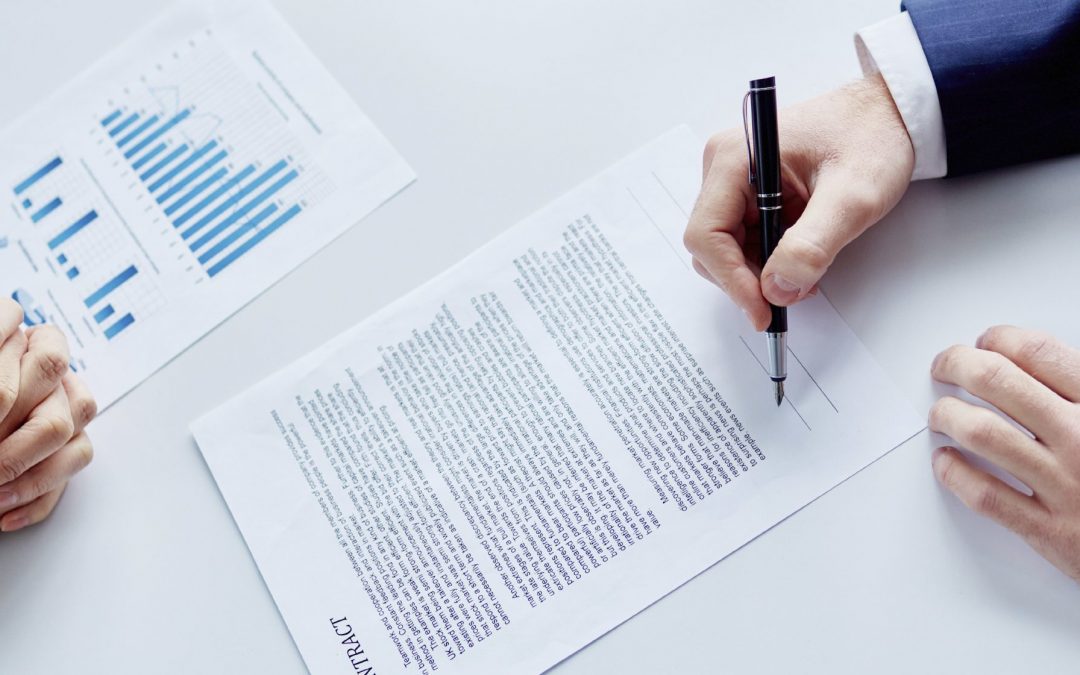 This is ordinarily referred to as ‘precautionary suspension’, and is resorted to when an employer is of the reasonable opinion that its’ business interests are potentially at risk due to the employee continuing to be present during an investigation into suspected misconduct, and/or prior to the concluding of a disciplinary hearing.

At the crux of this initiative to suspend, is a belief that the continued presence of the employee during these periods, has the potential to compromise the employer.

Such precautionary suspension should not be confused with suspension without pay, which is a form of disciplinary sanction.

As held in Mabilo v Mpumalanga Government & others (Labour Court case no. J4158/98), in cases of precautionary suspension “the employee is entitled to a speedy and effective resolution of the dispute.  Employers must not be allowed to abuse the process.  The investigation must be concluded within a reasonable time taking all the relevant factors into consideration and the employee must be informed without undue delay about the process steps that the employer is initiating.  This may take the form of allowing the employee to return to his or her work or alternatively furnish this individual with a charge sheet summoning the individual to a properly constituted disciplinary hearing’.

The Labour Court added that “The disciplinary hearing must be initiated within a reasonable time of the individual being suspended”, further noting that “The objects underlying the right to a speedy investigation, without unreasonable delay, can be stated to be the following (1) To prevent the unnecessary disruption in the life of the employee, (2) To minimize the anxiety and concern of the employee, and (3) To limit the possibility that the employee will not be allowed a fair hearing”.

Although there is no need to convene a formal ‘pre-suspension’ hearing before suspending an employee on precautionary grounds, the weight of authority does suggest that employers should afford employees an opportunity to make representations to the employer, prior to the precautionary suspension being confirmed.

Precautionary suspension could constitute an unfair labour practice in certain circumstances, such as (1) it is unpaid, (2) endures for an unduly long period of time, (3) inadequate reasons are tendered by the employer.

Precautionary suspension should not be confused with suspension without pay, which is a disciplinary sanction typically reserved for occasions when dismissal would ordinarily have been justified, but compelling mitigating factors suggest that a lesser sanction may be warranted.