It’s not surprising that job applicants will typically be reluctant to reveal acrimonious termination of employment with a previous employer.  This is as common as the all too common patterns of CV embellishment seen daily.  So how much is a job applicant required to reveal about how they left their previous employer, in a subsequent job application process?  Also, is the non-disclosure of an adverse relationship with a prior employer amount to misconduct, and if so, dismissible misconduct.

The extent to which a job applicant is obligated to disclose facts during the recruitment process were prescribed by the Labour Court in Galesitoe v CCMA & others [2017] 7 BLLR 690 (LC), where the court had the following to say on the subject – “Accordingly, it is not unreasonable to ensure that a person applying for the senior level of post in question would have realised that the nature of his relationship with his former employer was a material consideration for his prospective new employer and could affect his employment prospects. That would have given rise to the obligation to disclose having regard to the principle enunciated in ABSA v Fouche which the LAC and the LC followed in the Fipaza case”.

In a more recent judgment in Intercape Ferreira Mainliner (Pty) Ltd v Rory Mark McWade & others – (Labour Court: Case number JR158/170 delivered on 13 September 2019, the court pronounced on this issue by holding that -“outside the category of deliberate false representations of fact, a prospective employee may nonetheless be required to disclose information not speciﬁcally requested, if that information is material to the decision to employ: or where (as in the present instance) a question is asked, that a less than honest and complete answer might form the basis for a dismissal when the truth is ultimately discovered.”

The question of whether, or not, the nature of a job applicant’s relationship with a former employer must be disclosed to a prospective new employer, was once more addressed in a much more recent Labour Court judgment (8 May 2020) in Maye R. Makhafola v National Bargaining Council for the Road Freight and Logistics Industry & 2 others (Case number J2673/16).

The applicant did however inform her new employer of the constructive dismissal claim pending against her old employer, and the disciplinary hearing at which she was found not guilty. 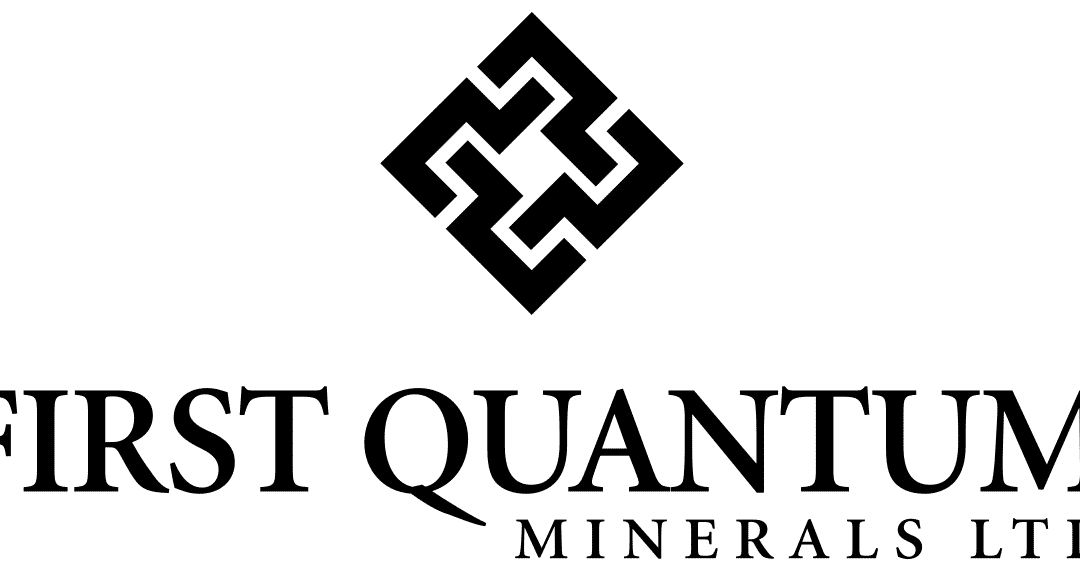 Tony Healy & Associates is our go to labour consultants.  I recommend them for their pragmatic and value for money solutions to labour issues.