A stratagem of dishonesty and deceit justifies dismissal 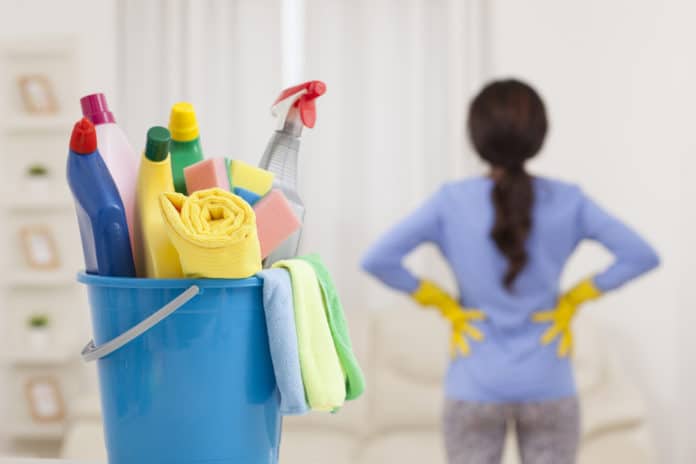 A recent 13 February 2020 Labour Appeal Court judgment in Autozone v Dispute Resolution Centre of Motor Industry & 2 others (Case number JA52/2015), it was confirmed that the attempted theft of R30.00 by an employee, does indeed amount to misconduct if such a severe nature as to conclude that the trust relationship is thereby broken beyond repair, justifying the dismissal of the employee.

Over time, there has been much debate about whether, or not, the value of money or good stolen by an employee, has any bearing on the sanction to be imposed.

The Autozone Labour Appeal Court judgment, by and large, reinforces the judgment in Metcash Trading Limited t/a Metro Cash and Carry and another v Fobb and another (1998) 19 ILJ 1516 (LAC) at para 16 – 17, where the judge found that in relation to the consumption of one 250 ml bottle of orange juice “theft is theft and does not become less because of the size of the article stolen or misappropriated”.

A similar approach was adopted in the Labour Court in Standard Bank SA Limited v CCMA and others [1998] 6 BLLR 622 at paras 38 – 41 where Tip AJ said: “It was one of the fundamentals of the employment relationship that the employer should be able to place trust in the employee… A breach of this trust in the form of conduct involving dishonesty is one that goes to the heart of the employment relationship and is destructive of it.”

The Autozone Labour Appeal Court judgment addressed the same issue, and the rights of employers faced with employees who display “a stratagem of dishonesty or deceit”.

The facts of the case were quite simple.  The employee in question had been employed by the employer as a driver for approximately six and a half years.  On a given day, he was instructed to employ casual labour to “clean up waste and rubble at the of the store”.  The employee then did so, after which the Regional Operations Manager, in the presence of the employee, informed the three casual labourers that they would each be paid R50.00 for the task.  Once the task was completed, the Regional Operations Manager, in the presence of the Branch Manager of the store, instructed the employee to obtain R150.00 from the cashier to pay the three casual labourers.

However, the employee approached the cashier and requested R180.00, not R150.00.  The three casual labourers were unhappy with only receiving R50.00 each for the task and approached the Branch Manager to complain of this.

The Branch Manager then confronted the employee, and asked him why he had requested R180.00 from the cashier, but only paid R150.00 over to the casual labourers.  The employee then took the remaining R30.00 out of his pocket, “but did not provide an explanation at that point”.  He later explained that “he had acted on his own initiative” to withhold the additional R30.00, until the work was complete; according to the employee, two “things” had apparently not been emptied to his satisfaction.  The three casual labourers were then given the additional R10.00 each by the employee.

The employer dismissed the employee, after convening a disciplinary hearing.  At arbitration, the CCMA upheld the fairness of the dismissal.  However, on review, the Labour Court held that “there is no evidence that shows that the conduct for which the employee was found guilty of impacted on the relationship of trust between the parties”, and that “because there was no proof that the trust relationship between the parties had broken down”, the dismissal was substantively unfair, and the employee was reinstated on review, with a written warning.

The Labour Appeal Court disagreed, and quite rightly held that “Dishonest conduct, deceitfully and consciously engaged in against the interests of the employer, inevitably poses an operational difficulty.  The employer thereafter will be hard pressed to place trust in such an employee”.

And perhaps most tellingly, the judgment continued that “the operational requirements of the employer alone, therefore, may very well justify dismissal … the nature of the offence and the manner of its commission support a conclusion that the continuation of the (employment) relationship had become intolerable”.

The employer appeal was upheld, and the dismissal of the employee was declared substantively fair.