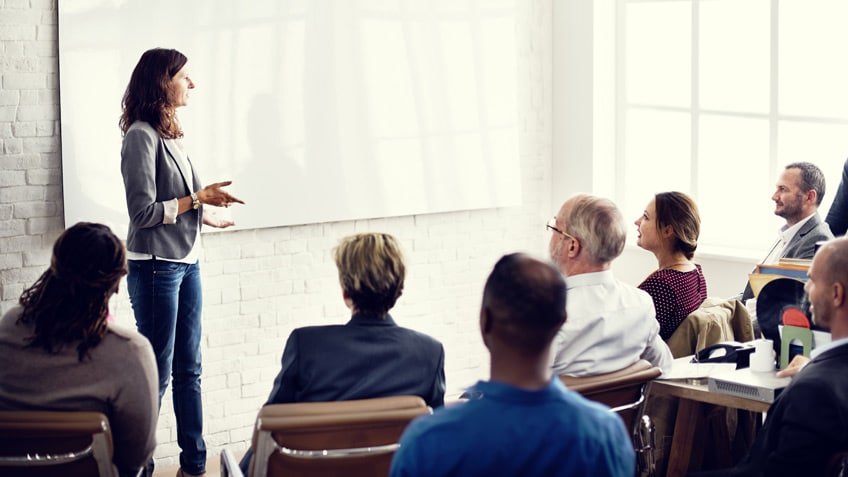 Let’s face it, with spirits running high and alcohol flowing, you frequently have the ingredients for office parties to bring out the very worst in behavior.

I have been involved in a case where such a year-end function deteriorated into a fight between colleagues which quite literally resulted in blood on the walls.

Take the arbitration case of SACTWU v H D Lee [KN2505].  The employer booked a venue for its three hundred employees.  Transport was provided to the venue, and food and alcohol were gladly provided.  The arbitration award highlights the mayhem – “It is common cause that Mr. Gounden pushed Mr. Naidoo to the ground.  The reason tendered for this was that Mr. Naidoo had, some days previously, attached a condom to the backside of another employee, a friend of Mr. Gounden’s.  Mr. Bikhod admitted that he joined the fray, hitting Mr. Naidoo in the face.  Mr. Naidoo retaliated and punched Mr. Bikhod on the nose, causing it to bleed … Mr. Bikhod then approached Mr. Naidoo and kicked him between the legs”.

Just for good measure, a manager was called a “f………. white pig” and the police were called.

No Christmas cheer here me thinks.

This case involves an employee who conceded that he had behaved “inappropriately” due to him having “consumed a cocktail of alcohol and medication”, and therefore “could not recall his behavior”.

According to the evidence led, the employee in question, a senior manager, had allegedly assaulted colleague, sexually harassed another, and been grossly intoxicated.

Employer witness, Ms. X, testified that she had “done a belly dance” at a previous party; at the yearend function the employee “who was intoxicated, had approached her and shaken his hips in a suggestive sexual manner to her, and asked if she would be giving a repeat performance”.

Another female employee testified that “she was sitting at a table together with about nine or ten people when the applicant, standing behind her, rubbed his hand up and down her arm and said how nice her arms were and kissed her on the neck”.

Yet another employee testified that the employee had hit him “on the head unexpectedly”.

So there you have it.  A glimpse into the world of year-end functions that don’t go entirely to plan.

You can be sure that in the months to come, there will be various arbitration hearing conducted about wayward shinanigans and behavior at company do’s, with heeps of morning after regret.