Selection criteria are frequently an employer’s Achilles heel in retrenchments

If you want to know what typically gets employers into trouble in retrenchment disputes, look no further than inadequate consultation and unfair selection criteria.

To begin with, employers have an obligation, in respect of section 189(2) of the Labour Relations Act, to conclude “a meaningful joint consensus-seeking process and attempt to reach consensus” on essentially three things.  Firstly, ways of avoiding the proposed retrenchments, secondly if unavoidable, ways of delaying the timing of the propped retrenchments, and thirdly, ways of mitigating the adverse effects of any confirmed retrenchments, including how much severance pay is to be paid.  As has been confirmed in case law over tie, including Van Vuuren v Mondelez South Africa (Pty) Ltd [2019] 3 BLLR (LC), a mechanical checklist approach is inappropriate, and will result in a presumption of unfairness.

As confirmed by the Labour Appeal Court in Wanda v Toyota SA Marketing [2003] 3 BLLR (LAC), there is no legal requirement that consensus is reached, although there must be clear evidence of the fact that the employer none the less sincerely endeavoured to facilitate a joint consensus-seeking process, even though that process was ultimately unsuccessful.  The emphasis is on there being evidence that the joint consensus-seeking process followed by the employer, was meaningful.

In Association of Mineworkers and Construction Union (AMCU) and Others v Shanduka Coal (Pty) Ltd, [2013] JOL 29787 (LC), the Labour Court confirmed that “It is well established that the consultation process envisaged under section 189 is intended to be a joint goal orientated problem solving process. It is one in which the parties ought to try and reach a common understanding on the need for and extent of any retrenchments. In examining the need for retrenchment, the parties must, as a matter of logic, and in terms of sections 189(2)(a)(i) and (ii), explore if there are ways of addressing the operational need without shedding jobs, or at least by minimising job losses. If job losses cannot reasonably be avoided there is a need to look at what can be done to ameliorate the position of those who will be affected and how they will be selected for retrenchment. Ideally, the logical progression of discussions would follow the sequence of issues set out in section 189(2). However, discussion on these issues often proceed in tandem, so that selection criteria might be discussed even though parties have not yet agreed on the need or extent of any retrenchments. Nothing prevents this happening but to avoid misunderstandings parties would be well advised at each round of consultations to review what has been agreed, what is still unresolved but requiring further consultation, and what is unresolved but where neither party has anything new to suggest which might break the impasse on an issue”.

However, employers who lose retrenchment cases, most often do so because it has been determined that the criteria adopted to select the retrenched employees, were unfair.  Section 189(2)(b) of the Labour Relations Act states that “The employer and the consulting parties must in the consultation envisaged by sub-sections (1) and (3) engage in a meaningful joint consensus-seeking process and attempt to reach consensus on the method for selecting the employees to be dismissed”.

Section 189(7) of the Labour Relations Act continues on this theme in adding that “The employer select the employees to be dismissed (retrenched) according to criteria – (a) that have been agreed to by the consulting parties; or (b) if no criteria have been agreed, criteria that are fair and objective”.

The significance of this section of the Act was emphasised in Singh v Mondi Paper [2000] 4 BLLR (LC) – “the selection process must rank as the most fundamental issue for scrutiny in order to determine whether the dismissal was fair or not.  An employer can get everything else right but if the selection process during which the employees who were ultimately dismissed is found to be unfair and subjective, the entire process is flawed thereby”.

It must be remembered that retrenchment is a so-called no-fault dismissal, and as noted by the Labour Appeal Court in Porter Motor Group V Karachi [2002] 4 BLLR (LAC), the “code of good practice on dismissal in Schedule 8 to the Act …. lists length of service, skills and qualifications as generally accepted considerations”.

That said, evolving case law does recognise that certain other criteria may be considered fair and objective.  For example, in NUMSA & others v Columbus Steel (Pty) Ltd [LC: case number JS529/14] the court confirmed that an “employee’s disciplinary record and attendance records, which by any account are objective benchmarks” together with “conduct, experience, skill, adaptability, attitude, potential, and the like, are on the face of it, acceptable selection criteria”. 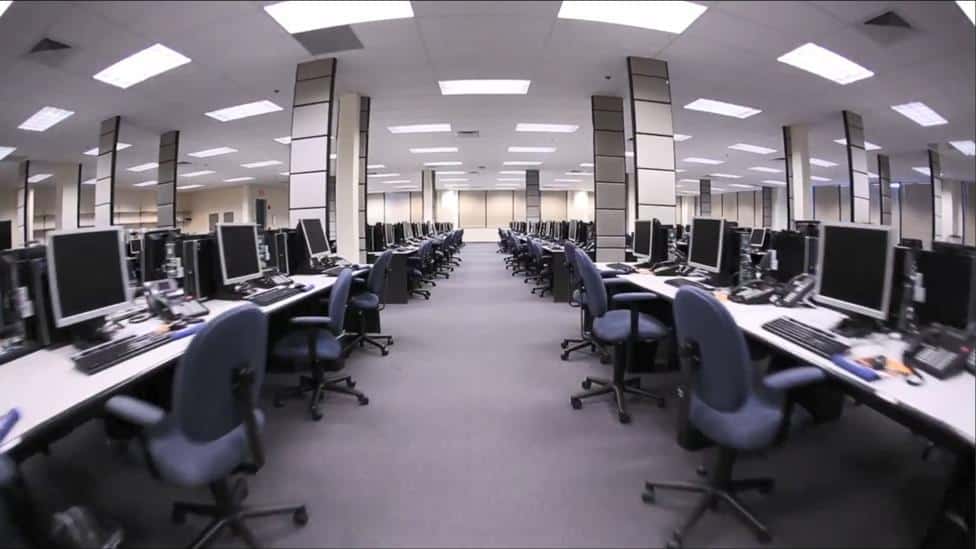 It may sound unfair, or unreasonable, but employers are not obliged to pay employees who are retrenched, severance pay, if they refuse to accept an offer of alternative employment with their current employer or another employer, when being retrenched.  This is specifically provided for in sections 41(2), and 41(4) of the Basic Conditions of Employment Act.

Employees are, in law, entitled to a minimum of one week’s severance pay for each completed year of continuous service with the same employer, when retrenched.   However, the employer is not obliged to pay severance pay if an employee unreasonably refuses to accept an offer of alternative employment.

In 2014, the Cape Town Labour Court, in Argent Steel (Pty) Ltd t/a Gamid George v Tracey Ann Lancaster & 3 others (case number C541/2014) made reference to the landmark judgment in “Astrapak Manufacturing Holdings (Pty) Ltd t/a East Rand Plastics (2014) 35 ILJ 140 (LAC), with particular reference to Irvin and Johnson Ltd v CCMA (2006) 27 ILJ 935 (LAC), reasonableness of a refusal to accept an offer of alternative employment should be assessed within the context of the following factors and principles where (a) an employer arranged alternative employment for an employee and the employee rejected the alternative employment for no sound reason, but simply in order to take the severance pay, that payment should not be paid to such employee; (b)the purpose of these provisions was to discourage employees from unreasonably rejecting offers of alternative employment arranged by their employers simply because they might prefer cash in their pockets in the form of severance pay; (c) if an employer offers an increased amount or, at the very least, the same amount, viewed within the context of the specific conditions of employment that cannot on any reasonable basis be taken as more onerous than that which existed prior to the retrenchment exercise, and if an employee refuses to accept such an offer, that refusal is then unreasonable;

(d) the purpose of the BCEA, would be subverted, where a Court finds that, notwithstanding an equivalent offer, at the very least, an employer would be compelled to pay severance packages; (e) if there is a reasonable and similar position offered at a similar salary, then the refusal to accept same will negate the necessity to pay a severance payment to that employee; (f) thus, the refusal must be justifiable and reasonable in order to lay claim to the severance payment, and there would no necessity to pay any severance payment if in fact the offer of alternative employment was fair and reasonable in all the circumstances, inclusive of a transfer from one region to another; (g) similarly, a refusal to accept an offer of alternative employment in circumstances where the employer still need the skills and expertise of the affected employees, and the latter insists that they be offered the same positions or positions at the same or higher level, is unreasonable”, so held in Pretorius v Rustenburg Local Municipality and Others (2008) 29 ILJ 1113 (LAC).

It makes sense that an employer should not be compelled to pay an employee severance pay in circumstances in which the employee is offer alternative employment which would not materially prejudice them.   For example, if an employee whose position has been made redundant, is offered alternative employment which does not actually, or materially, impact on his or her remuneration, working hours and status, which they decline to accept, the employer is not obligated to pay the employee being retrenched, severance pay.

When all is said, and done, every case needs to be assessed on its merits; no two cases are the same.  It also follows that if an employee reasonably refuses an offer of alternative employment with the employer, or another employer, because the working hours are longer, their remuneration is less, or the position would require them to relocate, the employer would be obligated in law to pay the employee severance pay no less than one week’s remuneration for each year of continuous employment.