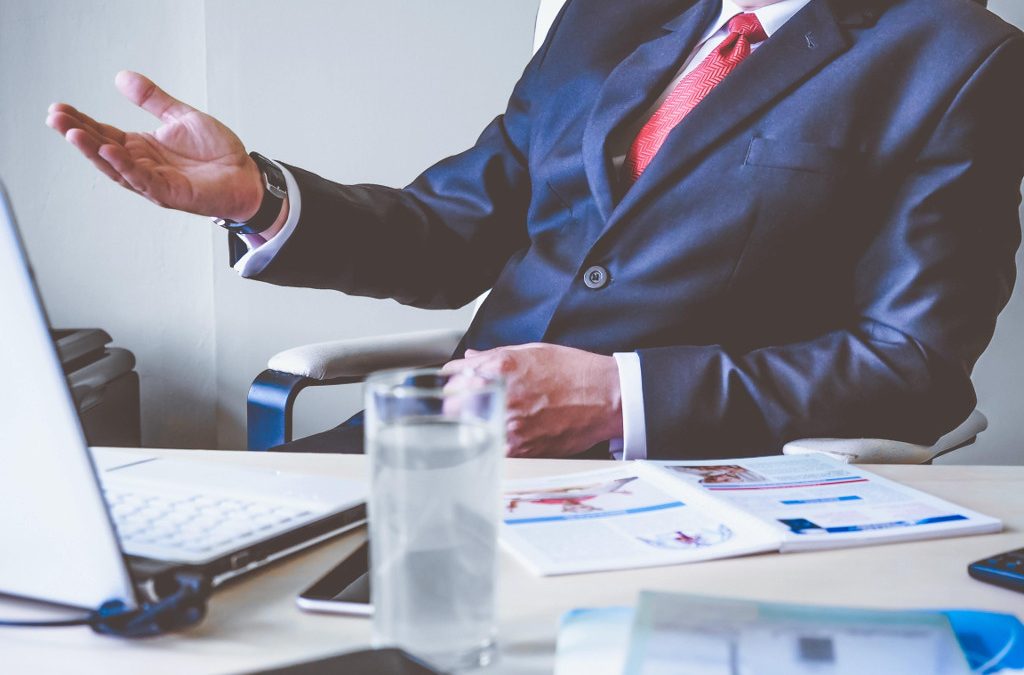 The employee had originally been employed as Human Resources generalist, on a fixed term contract of employment, from 1 August 2015, to 31 July 2016.  Thereafter, her contract was renewed on two consecutive occasions; the first from 1 August 2016 to 31 December 2016, and the second from 1 January 2017 to 31 March 2017.

The employee then approached the Department of Justice to apply for the expungement of her criminal record.

The next key development in this case arose when the employee subsequently applied for a permanent Human Resources positon, which the employer had advertised.  She was interviewed and requested to complete a declaration form, in which she disclosed her criminal record, which she corroborated in a separate affidavit.

Needless to say, the employer notified the employee that her application was unsuccessful, and furthermore, that her contract would not be renewed.  The employee was aggrieved by this, and lodged an unfair dismissal claim with the CCMA, on the basis that she had a reasonable expectation of renewal or permanent employment.

In his award, the CCMA commissioner held that the employee had no valid claim of unfair dismissal on grounds of a reasonable expectation of renewal, as she “was appointed in a temporary position and this position no longer existed”.  When dealing with the employee’s dishonesty, the “commissioner rejected the applicant’s submission that during her interview, she had forgotten that she had a criminal record” as “it is highly improbable that the applicant did not remember during the interview the fact that she was arrested.  In all likelihood this would have been a traumatic experience and it is difficult to see how she could forget it”.

The arbitration award continued that “she kept quiet and only informed the respondent of the incident on 23 March, some five months after the first interview”.

The commissioner dismissed her claim that she had reasonable expectation of renewal of her fixed term contract, or to permanent employment.

Aggrieved by the arbitration award, the employee took it on review to the Labour Court arguing, in that he “had arrived at an award that no reasonable decision-maker could have arrived at”.

In conclusion, the judgment held that “in failing to come clean and to admit that there was a criminal record against her name, the applicant was dishonest” and for this reason “she could not have harboured an objectively reasonable expectation of the renewal of her fixed term contract, or permanent employment”.