Lack of transport is no justification for late-coming and absenteeism 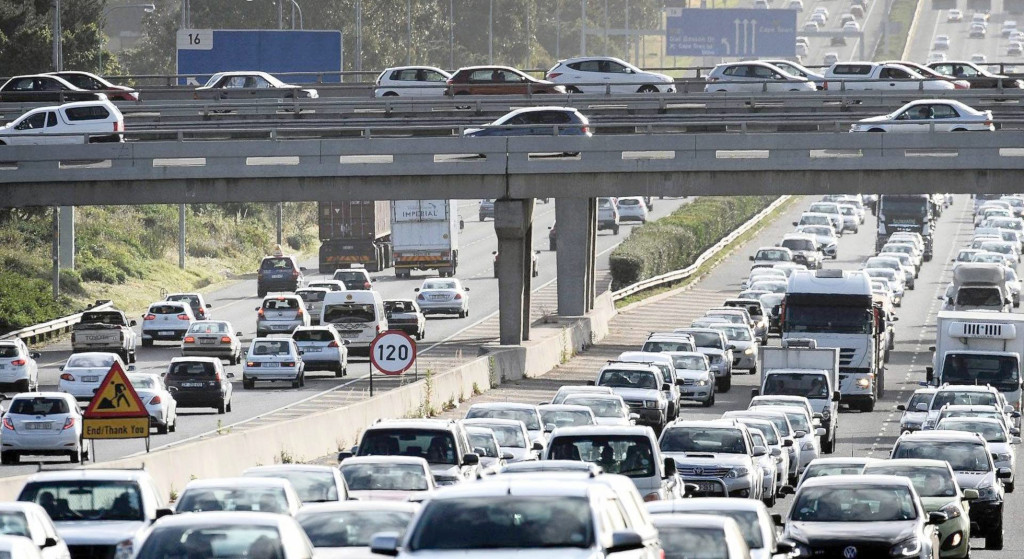 So, your car breaks down and you have no replacement; is your employer obligated to accommodate your absenteeism and late-coming that follows? No, they are not.

This was he scenario in the Labour Court review application in National Nuclear Regulator v the CCMA & others (Case number JR3104/12).  The employee, a Senior Assessor Nuclear Safety, was dismissed for not adhering to the employer’s normal working hours, unauthorised absence from work, and insubordination.

This genesis of this case can be traced back to the time at which the employee’s motor vehicle allegedly broke down, and could not be repaired.  Faced with this dilemma, the employee did not purchase another vehicle.  He in fact the relied on a borrowed vehicle from a neighbour, but could only get to work on Mondays, Wednesdays and Thursdays, from approximately 3pm.  This was of course untenable for the employer.

The employee was eventually issued a written warning, valid for six months.  The employer continued to engage the employee on the issue, including a proposal that he use public transport to get to and from work.  The employee replied “Your suggestion that I catch a taxi, and by so doing might possibly put my life in danger constitutes an unfair labour practice”.

Thereafter, the employee was frequently absent from work and continued to report late for work, resulting in the employer summonsing the employee to a disciplinary hearing to answer to four allegations, (1) Failure or refusal to comply with a lawful instruction from the superior, (2) Absenteeism for three or more consecutive working days without permission and (4) Repetition of offence for which a written warning was issued.  The employee was found guilty on all four counts, and dismissed.

The employee subsequently referred an unfair dismissal claim to the CCMA.  At arbitration, the Commissioner held that the dismissal of the employee was both procedurally and substantively unfair, in that, alarmingly, “the applicant had an explanation for his limited attendance at the office” and that this explanation is “reasonable”.

To rub salt into the wound, the Commissioner made a costs order against the employer “without giving any reasons for such an order”.

The employer took the adverse arbitration award on review to the Labour Court, which held, amongst other things, that had the Commissioner “applied his mind to all the .. considerations which he has ignored, he may have come to a different conclusion.  Accordingly, his award is vitiated with irregularities and stands to be reviewed and set aside”.

The judgment continued that the Commissioner had “totally misconstrued the case of the (employer) and in the process committed a reviewable irregularity” adding that he also “failed to take into account material evidence before him and, furthermore, he gave undue emphasis to irrelevant evidence”.

The Labour court ordered that the arbitration award in favour of the employee be set aside, and substituted with “the dismissal of the (employee) is procedurally and substantively fair”.

There are a number of lessons to be learnt from this case.  To begin with, working hours should be unambiguous and clearly communicated to staff.  Late-coming should be timeously and consistently sanctioned to build a history of progressive discipline.  Employees cannot be found guilty of misconduct if they have a valid explanation for absenteeism or late-coming.  But if they don’t, it is misconduct.

Prudent employers will also make specific provision for absence without leave and late-coming in their disciplinary codes.