Nationality as a reason for dismissal is discriminatory 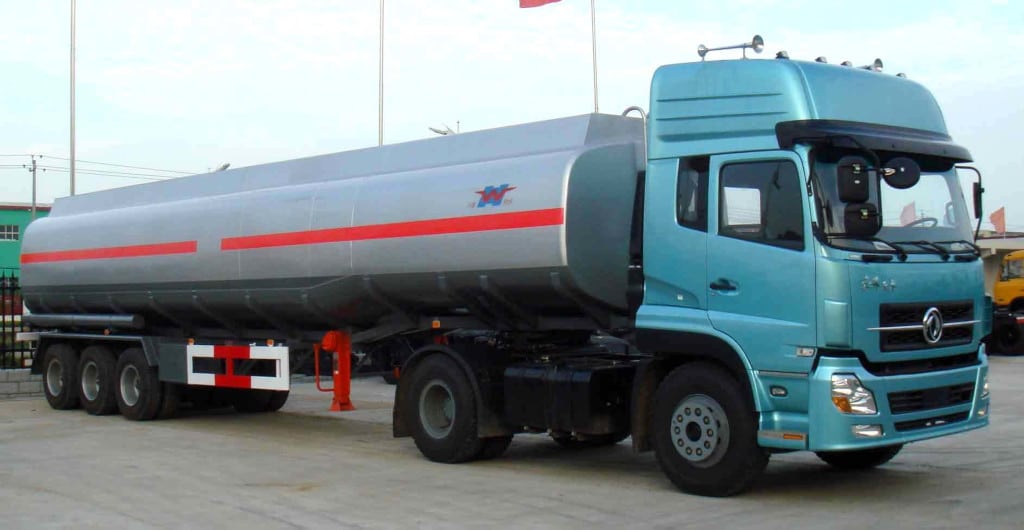 So, what do you do when a client you are delivering goods to, using foreign drivers, informs you that they will no longer permit foreign nationals on their premises, and you have no alternative employment for them?

This was the scenario faced by the Labour Court in Francis Kanko & 2 others v Grindrod Fuelogic [Case number C602/14].

The facts of the case are pretty straight forward.  The employer had three fuel tanker drivers in their employ, who were foreign nationals, employed to deliver fuel to an Eskom power station.  At a point in time, Eskom informed the employer that it would, as a matter of national security, no longer allow foreign drivers on its sites.  The services of the three foreign drivers were then terminated by the employer, and it was a matter of dispute as to how the employment relationship ended.

According to the employer, the three drivers were not dismissed per se, as they had agreed to be retrenched by signing voluntary retrenchment agreements.  The drivers, on the other hand, contested this, arguing that they were, without prior warning, abruptly summonsed to a meeting with management. At this meeting, they were shown the Eskom correspondence prohibiting foreign nationals from entering its power stations, and informed that they therefore had no choice but to accept their retrenchment.  The drivers submitted that they then signed the retrenchment agreements, drafted by the human resources department, under duress.  None of them received any retrenchment pay.

More precisely, the drivers submitted that they had, according to the judgment “signed the agreement under duress and they were, in fact, dismissed without any consultation as contemplated by section 189 of the Labour Relations Act.  The only reason for their dismissal was their nationality; hence, it was automatically unfair as envisaged by section 187(1)(f)” of the Labour Relations Act.

Let’s have a look at the evidence led.

The three drivers were called into a meeting individually, they each signed retrenchment agreements, without duress.  Each meeting lasted for about thirty minutes, and the drivers were paid the balance of their salaries for the remainder of the month.  He conceded that the drivers were not paid any severance pay.

The drivers testified, in essence, that they were, without prior notice, asked to attend a meeting with management, at which they were shown a copy of the e-mail from Eskom, after which the regional manager informed them that the employer had no choice but to retrench them as there were no vacancies.  They were told to sign the retrenchment as there was no alternative.

The judgment posed the question “Did the employees in this case sign the agreements voluntarily, ie: without duress or coercion, unequivocal and with full knowledge of its terms and implications as a full and final settlement of all the issues?”

On this issue, the Court concluded that “On the facts and on the evidence before me, and on the probabilities, I am not persuaded that (the employer) has discharged that onus.  All three drivers were called in out of the blue, with no prior warning and without the benefit of a notice that is required by law in section 189(3) of the LRA.  They were presented with a fait accompli”.

All three drivers had consistently testified that the regional manager had insisted that, on leaving the meetings with signed agreements.  The judgment in Corns v Adelkloof Drankwinkel cc t/a Cellars Drankwinkel (2002) 23 ILJ 2047 (LC) was quoted as being relevant in this case – “The main objective of that meeting was to procure the applicant’s signature on the agreement, and to circumvent the requirements of section 189 of the Act … In my view, an agreement obtained in such unfair circumstances amounts to a nullity”.

Having found that the three drivers had been dismissed, the question then became whether, or not, their dismissals were automatically unfair.

The Court ordered the retrospective reinstatement of the drivers.