Probation is a workplace trial period 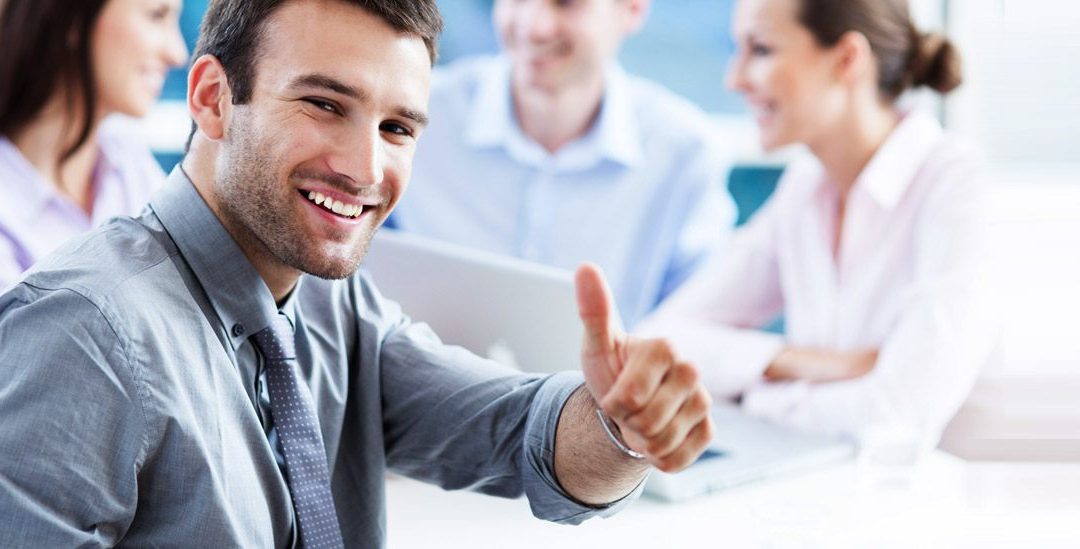 Probationary periods are only applicable if they are specifically referred to in a contract of employment.  Probation periods ought not automatically therefore form part of an employment relationship.

In Crawford v Grace Hotel (2000) 21 ILJ 2315 (CCMA) the purpose of probation was described as follows – “Employment decisions may, and, with hindsight, often do turn out to have been imprudently made, which is not surprising considering the limited information and knowledge of the (employee) available to the employer at the time of recruitment.  It is to afford employers a reasonable opportunity to correct such errors in recruitment and selection without having to incur costs to the business, financial and otherwise”.

Probation periods can vary in length, Schedule 8 of the Act deals with this in providing that “the period of probation should be determined in advance and be of reasonable duration.  The length of the probationary period should be determined with reference to the nature of the job and the time it takes to determine the employee’s suitability for continued employment”.  It follows that relatively uncomplex jobs will have a relatively short probation period, and more complex positions a longer probationary period.  For example, when hiring a finance manager after completion of a year-end, it would be deemed reasonable for there to be a 12-month probation period, as it would take a further 12 months to assess the competence of the newly appointed financial manager in completing the next financial year end, which would be approximately 12 months after his or her appointment.  The probation period for a switchboard operator, however, could be relatively short, as competence in the management of a switchboard could reasonably be assessed in a matter of weeks.

In the CCMA arbitration of Yeni v SACP (Case number: KN2250-97), it was noted that “the circumstances of the job relate to the nature of the job and the time it takes to evaluate the employee’s suitability.  A simple job with very little required skills will need a far shorter period than a high-powered job with special required skills to establish the employee’s suitability of the job.  A probation period could therefore be days or months depending on the circumstances”.

Importantly a probationary employee’s performance should be assessed during the course of the probationary period, with feedback on performance and compatibility being given to the probationary employee, at regular intervals.  Schedule 8, Section 8 of the Labour Relations Act, deals with this in Section 8(e) which states that “during the probationary period, the employee’s performance should be assessed.  An employer should give an employee reasonable evaluation, instruction, training, guidance or counseling in order to allow the employee to render a satisfactory service.  In practice, more especially regarding smaller employers, it is required that the employee is made aware of their shortcomings in performance, and given reasonable time to improve upon them.

Probationary employees should be informed of areas of performance which the employer is unhappy with, and given reasonable time to improve.

The same applies to dismissal during, or at the end of, a probationary period.