Refusal to undergo a polygraph test may be grounds for dismissal 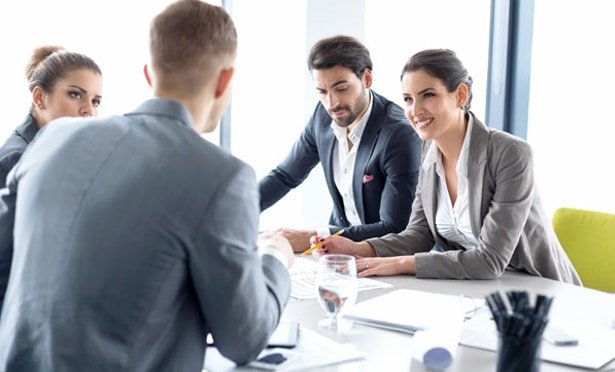 Polygraph and truth verification tests have been around for some time. You won’t need to look far to find someone with an opinion on these tests, with those claiming that they are all but infallible, to those who doubt their accuracy.  Regardless, these tests are often administered by employers in the investigation of, primarily, dishonesty misconduct cases.

We know from years of case law that polygraph and truth verification tests, in their various guises, can be used as corroborating evidence, which supports more direct evidence, but that such test results will never be enough, on their own, to meet the burden of proof on a balance of probabilities.

But what if an employee refuses to consent to undergoing a polygraph, or truth verification, test?  Does this amount to misconduct? Is such refusal a dismissible offence?

The judgment outlined the background facts – “In terms of the employment contract between the parties, the first respondent (the employee) consented to undergo a polygraph or truth verification test as and when requested to do so by the applicant (the employer). The applicant (employer) conducts these tests randomly and on any selected employees”.

So, first and foremost, the employee had signed a contract of employment which specifically, amongst other things, obligated the employee to undergo a polygraph or truth verification test, when requested to do so by his employer.

However, sometime later, the employee was selected randomly for such a test, and “On the scheduled day of testing, the first respondent was provided with the consent form to complete so that the testing could be conducted. He refused to complete the consent form in spite of being given an opportunity to consult his attorney. As a result, he was charged in a disciplinary hearing with breaching his employment contract and subsequently dismissed. He duly referred an unfair dismissal dispute to the third respondent which was arbitrated by the second respondent (arbitrator)”.

The employer challenged the arbitration award, taking on review to the Labour Court, arguing that “the arbitrator ignored the fact that the first respondent had consented to undergo polygraph tests in terms of his employment contract and that his refusal to sign the consent form amounted to breach of his contractual obligations”.

The Labour Court agreed with the employer – “I agree that the arbitrator ignored the applicant’s evidence and/or did not properly weigh it up. This is because the applicant’s main witness had testified that the examiner could not conduct the testing without the consent form being signed as it is a prerequisite. The purpose of the consent form was to allow the examiner to amongst others, put sensors on one’s body. This had been explained to the first respondent. The arbitrator also ignored the fact that the first respondent had also in his employment contract, consented to undergo polygraph tests. I fail to understand on what basis the arbitrator found that the first respondent was coerced into being tested by the very same employment contract he had voluntarily entered into”.

This judgment reminds us that it is important to include compulsory polygraph tests, when requested, in contracts of employment are entered into at the commencement of an employment relationship.  In the absence of such up-front agreement, it is arguable that an employee can reasonably refuse to undergo such tests.