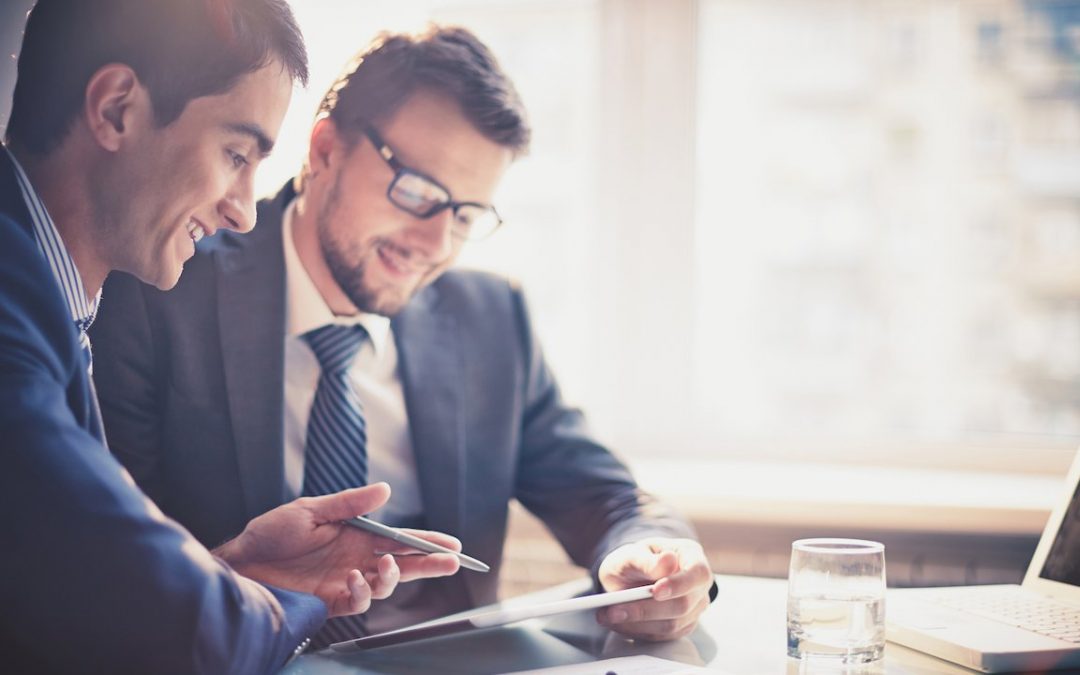 The explosion of social media platforms, and their usage, has unsurprisingly spawned a fast growing plethora of workplace social media ‘e-misconduct’ misconduct.

Put simply, this primarily involves cases in which employees insult and/or offend their employer and/or its management on social media platforms such as Facebook, Twitter and WhatsApp.

This clearly has reputational consequences for employers, which is linked to the universal right to dignity.

Key to the right of employer’s to take disciplinary steps against employees in such cases is the fact that after hours employee conduct does indeed fall within the ambit of an employer’s disciplinary code if such after hours, off duty, misconduct, is work related.

In Radebe v JD Group (Pty) Ltd [GAJB12297-14], the employee was dismissed for having posted insulting statements on his Facebook page after having been confronted by management regarding his poor time keeping and tardiness.

The Commissioner noted that “The applicant had submitted no formal grievance, against anyone, for the company to deal with but chose to vent himself on the social media”, and that “the employee constituted the face and voice of the company and his conduct on social media showed no regard for possible risks he exposed the company to with his comments”.

The dismissal of the employee was upheld.

So what can we learn from this?

What is becoming abundantly clear is that employers would do well to establish social media policies designating it an offence to post content which brings the good name and reputation of the employer into disrepute, and to supplement this with reference to such misconduct in the employer’s disciplinary code.  What’s more, this policy should be a key component of an employer’s induction process.

So, employees, exert considerable care when tempted to slag-off your employer on social media