Weed and the Workplace, what now? 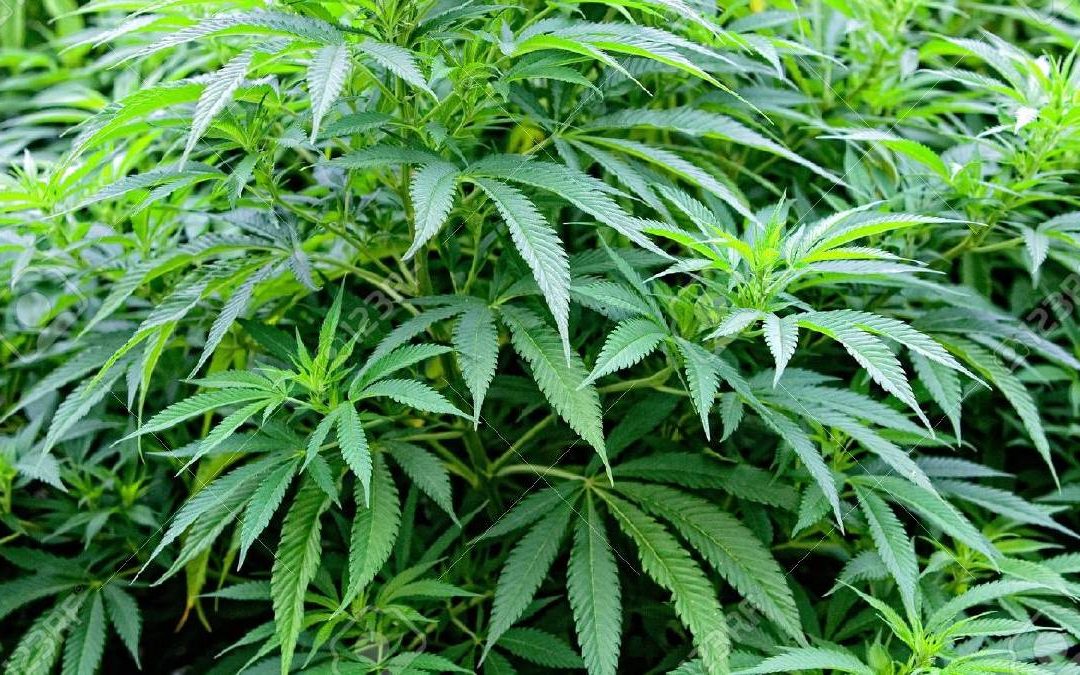 On 18 September 2018, the Constitutional Court handed down its much publicised cannabis judgment which has far reaching implications in regards the private cultivation and/or use of cannabis.  This is the Minister of Justice and Constitutional Court Development and Others v Prince (Clarke and Others intervening) (CCT108/17) [2018] ZACC 30.

As such, the use, possession and cultivation of cannabis is now permitted in one’s home or a ‘private dwelling’.

This has widespread implications for society at large, including the workplace.  This judgment should not be interpreted as a legalization of cannabis.  On the contrary, it is a judgment which decriminalizes the cultivation, possession and use of cannabis in private.

As far as the workplace is concerned, this judgment has important workplace-related implications, more especially in the areas of misconduct, incapacity, and occupational health.

Employers would be well advised to review existing disciplinary and drug related policies to ensure that this judgment has no negative impact on the workplace.  This would include a reconfirmed prohibition on the use of drugs (including cannabis) and alcohol, confirming that usage would amount to summary dismissal.  Important in all matters of this nature is the existence of a rule, and proof that employees have knowledge of the rule.

It should be remembered that the mere presence of a drug in an employee’s bloodstream does not as and of itself, prove that the employee is under the influence of the drug in question.  The same applies to alcohol.  What has to be determined is whether the consumption of a drug, for example cannabis, has resulted in the performance, conduct and behavior of the employee being impeded, to the extent that they are a safety risk to themselves and/or others, and are incapable of meeting their minimum performance requirements.

Section 7(1) of the Employment Equity Act (55 of 1998) addresses medical testing at work, and stipulates that “Medical testing of an employee is prohibited unless (a) legislation permits or requires the testing; or (b) it is justifiable in the light of medical facts, employment conditions, social policy, the fiar distribution of employee benefits or the inherent requirements of the job”.

Given key employer occupational health and safety obligations, an employer would be compelled to test an employee suspected of being under the influence of cannabis, or any drug or alcohol).  The safety of employees cannot be compromised.

Employer policies relating to the use, possession and cultivation should be clearly drafted, confirming that the workplace is not a ‘private dwelling’.    Such policies should also clearly confirm that employees who are, for example. Cannabis dependent, should approach the employer in confidence, so as to initiate a process which recognises this dependency as a case of incapacity, rather than misconduct.

In addition, especially in workplace environments which are inherently dangerous, emphasise the fact that the use, possession and cultivation of cannabis amounts to an ct of gross misconduct, sanctionable by way of summary dismissal.

In short, it would be prudent to update existing drug policies and disciplinary codes to accommodate this recent Cannabis judgment.  The prohibition on the use, possession and cultivation of cannabis at work is premised upon the fact that a workplace is a public, not private, place, and employer’s would be well advised to emphasise this in amended policies.

So there we have it.  This judgment is not a license for employees to use, possess and cultivate cannabis at work.