When the Labour Appeal Court considers a dismissal sanction too harsh 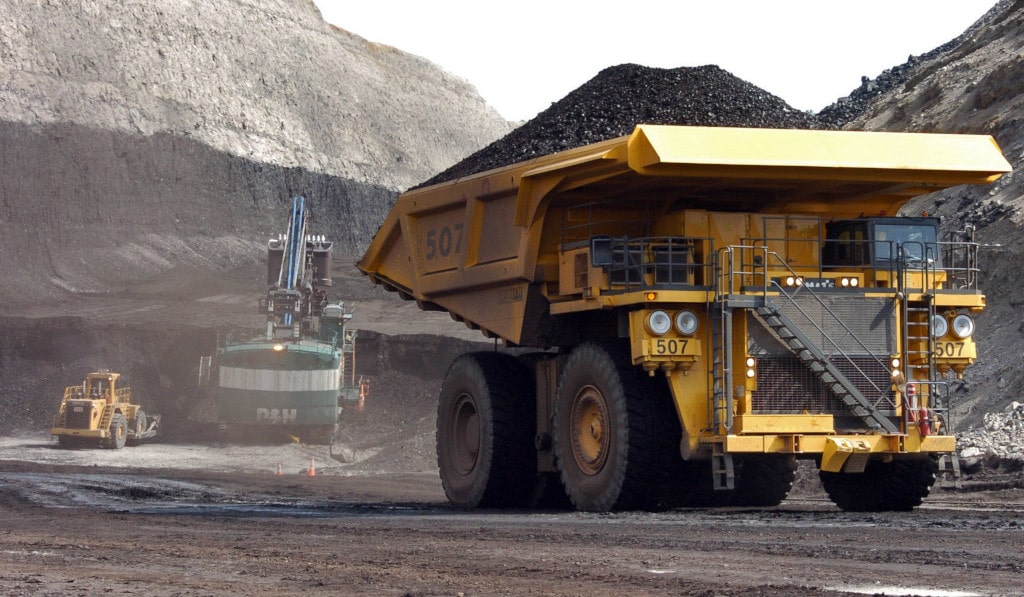 We know that too severe a sanction in a disciplinary hearing amounts to substantive unfairness.

The dilemma facing employers in the selecting of a sanction, and more especially the sanction of dismissal, was highlighted in the recent (13 June 2019) Labour Appeal court judgment in Hosea Mushi v Exxaro Coal (Pty) Ltd Grootgeluk Coal Mine (Case number JA62/2018.

At the ensuing disciplinary hearing, the appellant admitted that he had behaved improperly, but not that he had undermined the authority or threatened the life of the supervisor. The disciplinary code, which was stated to be a guideline, provided for a final written warning for misconduct of the nature committed. The appellant was nevertheless dismissed from his employment on 29 April 2015, for having refused to obey an instruction of a foreman, unsafe acts committed while driving the truck and improper behaviour in operating the truck after the foreman was proceeding towards it”.

So there you have it.  Unfair said the employee, who referred an unfair dismissal claim at the CCMA where “the parties agreed that the misconduct committed was not in dispute and that the issues for determination by the arbitrator were the appropriateness of the sanction and the issue of consistency since the foreman had not been disciplined”.

I short, the arbitrator agreed, with the arbitration award stating that “‘The three charges are mutated of one another. The number of the charges by mutating them does not make the act to be more severe than it would ordinarily be. In any event, there is no dispute about the fact that it is not a dismissible offence at first instance. The respondent is not correct when it argues that it has a zero-tolerance attitude towards an offence of this nature.’

In finding the sanction of dismissal imposed on the appellant to be inappropriate, the arbitrator had regard to the fact that the appellant had not been charged with gross insubordination, there were no aggravating circumstances present to prove that progressive discipline was inappropriate, the appellant had a long period of service, a clean service record and had shown remorse for his conduct. The dismissal was found to be unfair and the appellant was reinstated retrospectively into his employment with the respondent, with no loss of remuneration and back pay awarded in the amount of R77 398.72. A final written warning was imposed on the respondent operative from the date of his reinstatement, to expire on a date as prescribed by the respondent’s disciplinary code”.

A Labour Court review, however, disagreed with the Commissioner, and held that “The Court took the view that it did not matter that the misconduct committed by the appellant had not been termed “gross” insubordination and that since the appellant had admitted endangering the life of the foreman, it was inconceivable that dismissal was not a fair sanction. The award of the arbitrator was therefore set aside on review on the basis that it was so unreasonable that no other reasonable arbitrator could have come to the same conclusion. The award was substituted with an order that the dismissal of the appellant was fair, with no order as to costs made”.

The Labour Appeal Court, in turn, disagreed with the Labour Court, holding that “While health and safety issues, particularly in the mining industry, is of paramount concern, no evidence was put up to show that the foreman’s life was endangered as a result of the appellant’s conduct. The appellant admitted that he had erred in his conduct and showed remorse for it. The arbitrator’s finding that the three charges related to the same misconduct did not amount to an irregularity in the conduct of proceedings when regard is had to nature of the misconduct, which the parties had agreed to be common cause. In addition, the failure to charge the appellant with “gross” misconduct did not alter the nature or degree of the misconduct committed on the facts of this matter. Nevertheless, the arbitrator had regard to the material before him in the manner he was required. This included that the respondent had a clean disciplinary record, long service and the disciplinary code recommended a final written warning for the type of misconduct committed. Endorsing the concept of corrective or progressive discipline, the arbitrator arrived at the conclusion that the imposition of the sanction of dismissal was too harsh”.