Yet another social media rant leads to dismissal 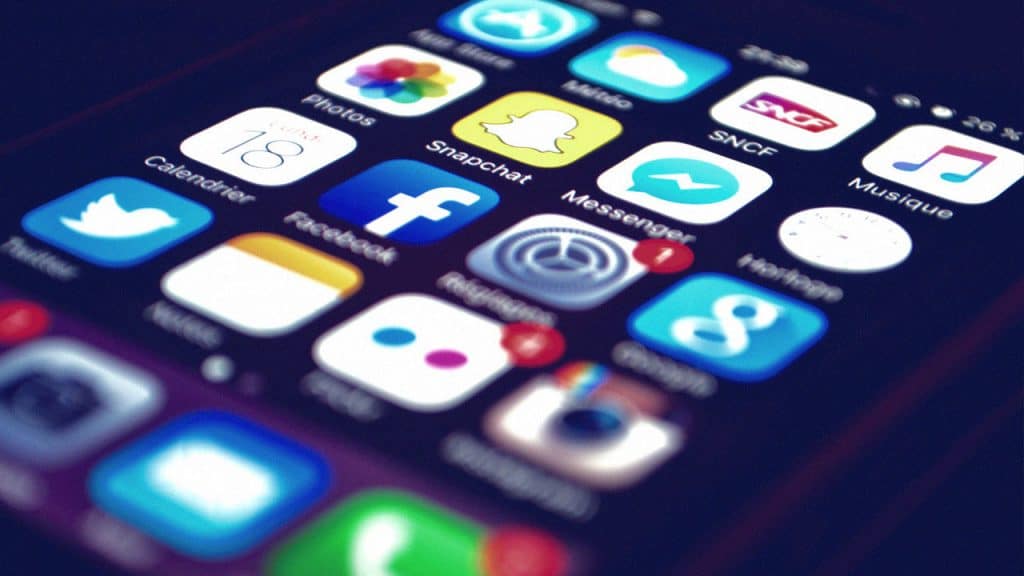 Unfortunately, but not unsurprisingly, employee postings on social media platforms which put the good name of their employer into disrepute, are becoming increasingly common.

More often than not, the social media postings are of such a nature that the dismissal of the employee is warranted.

In the Labour Court judgment in Juda Phonynogo Dagane v SSBC and Others (Case number: JR2219/14) delivered on 16 March 2018, the employee sought to review a CCMA arbitration hearing finding that his dismissal for having made racist remarks about his employer, SAPS, on Facebook, was unfair.

As was stated in the judgment “the facts are fairly straightforward”.  The allegations levelled against the employee at the disciplinary hearing comprised of him “prejudicing the discipline and efficiency of the SAPS and contravened the SAPS regulations, code of conduct and code of ethics by unfairly and openly discriminating against others (whites) on the basis; through blatantly discriminatory racial remarks; by threatening the future safety and security of white persons; and by making uncalled for remarks on Facebook which amounted to hate speech”.

The Facebook postings were described as “vitriolic racist comments” in the judgment and contained profanities threatening genocide and hatred of a racial grouping”.

The employee submitted that the Commissioner in the arbitration hearing had not applied her mind to the evidence before her, and had come to a conclusion that another reasonable arbitrator could not have arrived at.  In addressing this, the court noted that it had perused a transcript of the Commissioners findings and when considering whether the dismissal was for a fair reason, the court concluded that the Commissioner had applied her mind reasonably in concluding that the remarks made by the employee on Facebook were contrary to the Constitution of the Republic of South Africa, the SAPS code of ethics and the SAPS code of conduct “all of which prohibit discrimination and exhort the citizens of our democracy to treat everyone with equal respect and to create a safe and secure environment for all South Africans”.

The employer also argued that the employer had no policy regarding social media within the workplace.

The court noted that the arbitrator had “noted that it was common sense that people should be careful about what is said on social media as such utterings would be in the public domain. The court held that “this too is a reasonable evaluation by the Commissioner and one that any reasonable decision maker could have arrived at”.

The employee also submitted that someone had created a Facebook account using his details, or that “someone had hacked into his account and made these postings”.

Notably, the court also held that if indeed someone had hacked into his account “the applicant would have distanced himself from making the remarks, which he did not do”.

The court further held that the arbitrator had reasonably concluded, in relation to the totality of evidence that was before her, that “on a balance of probabilities the employee was the author of the offensive and racists remarks; that he had posted them; that he had breached a rule of conduct within the workplace; and that his remarks on Facebook offended the Constitution as they were discriminatory and constituted hate speech”.

Turning to the question of the severity of the sanction of dismissal, the court held that the dismissal of the employee was an appropriate sanction, as the arbitrator had “considered that the applicant was employed as a police officer with a mandate to protect its citizens irrespective of the race, colour and creed of such citizens.  She considered that to threaten the safety of another sector of the community was wrong and that the conduct of the applicant did have the effect of bringing the SAPS into disrepute”.

More recently, in Hotz v UCT (SCA:2016) racial slurs were denounced in the judgment which held that “The issue of the content of the slogans, whether painted on the War Memorial and the bus stop or worn on a T-shirt, as well as statements, such as those made by the third appellant in the confrontation with a student, is a delicate one. Freedom of speech must be robust and the ability to express hurt, pain and anger is vital, if the voices of those who see themselves as oppressed or disempowered are to be heard. It was rightly said in Mamabolo that ‘freedom to speak one’s mind is now an inherent quality of the type of society contemplated by the Constitution as a whole and is specifically promoted by the freedoms of conscience, expression, assembly, association and political participation protected by sections 15 – 19 of the Bill of Rights.’ But in guaranteeing freedom of speech the Constitution also places limits upon its exercise. Where it goes beyond a passionate expression of feelings and views and becomes the advocacy of hatred based on race or ethnicity and constituting incitement to cause harm, it oversteps those limits and loses its constitutional protection.”