Your hairdo is no ground for dismissal 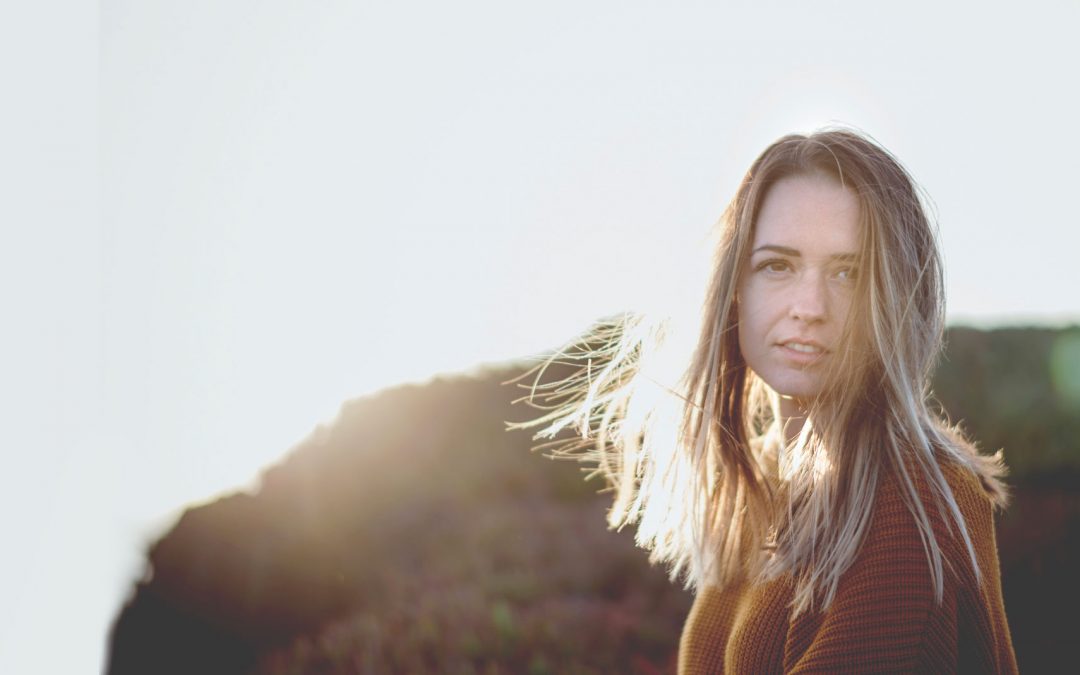 Who would have thought that your hairdo could lead to your dismissal? Well, the Department of Correctional Services concluded it did when dismissing a number of employees for wearing “dreadlocks”, Rasta style, and refusing to cut their hair when instructed to do so.

This matter was dealt with in the Labour Court case of Department of Correctional Services & another v POPCRU & others (Case No. CA6/2010).

A new Area Commissioner, who had been recently appointed, was of the view that discipline was lax, and that there was large scale non-compliance with departmental policies.

In particular, the Commissioner had concerns regarding poor compliance with security policies, inefficient acts of control, and compliance with the dress code in that certain employees mixed their uniforms and wore different hairstyles.  A written instruction was then issued to all staff that they were required to comply with the dress code by attending to their hairstyles.  Certain officers complied with the instruction, whilst others did not.

The Area Commissioner then wrote to the non-complying employees advising them that they faced suspension and granted them an opportunity to advance reasons why they should not be suspended.

The applicants then responded indicating that they had embraced Rastafarianism, and that the instruction to cut their dreadlocks “infringed their freedom of religion and constituted unfair discrimination on the grounds of their religion.”  Other employees submitted that they wore dreadlocks for cultural reasons.  One of the employees in particular, submitted that he wore dreadlocks because he had received a calling to become a traditional healer in accordance with his culture.  Yet another of the employees submitted that his reason for wearing dreadlocks was related to him having a traditional sickness known as “Ntwasa”, and that his ancestors had instructed him to wear dreadlocks.

The employees were then suspended and charged with having contravened the Department of Correctional Services and disciplinary code and procedural resolution 1 of 2006, in that they had contravened the Department of Correctional Services dress code by wearing/keeping dreadlocks on official duty at Polsmoore management area.  An alternative charge was that the applicants had failed to carry out a lawful order or routine instruction without just or reasonable cause by refusing to keep their hair in accordance with the dress code of the department of correctional services.

A disciplinary hearing was convened; the applicants were found guilty and dismissed with immediate effect.

Predictably the Labour Court held that whilst it may “accept the importance of uniforms in promoting a cultural discipline and respect for authority, we live in a constitutional order founded in a unique social and cultural diversity which because of our past history deserves to be afforded special protection.  It is doubtful that the admirable purposes served by uniforms will be undermined by reasonable accommodation of that diversity by granting religious and cultural exemptions were justified.”

The Labour Appeal Court dismissed the claim and upheld the Labour Courts finding that the dismissal of the applicant was automatically unfair.